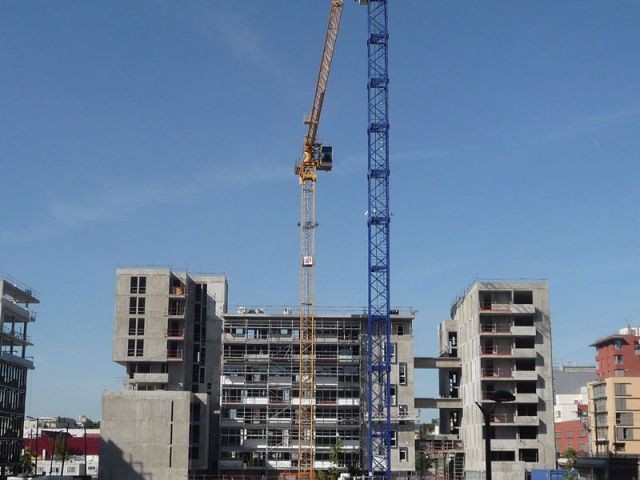 On May 29, Senator Philippe Kaltenbach (PS) tabled a bill that seeks to repeal the increase in building fees published in the Official Journal on March 21st. It had been voted under the Sarkozy government to boost housing construction. Explanations.

The law n ° 2012-376 of March 20th, 2012 relative to the increase of the rights to be built, which foresees that the real estate developers and the operators of HLM can build 30% of additional surfaces on the same ground, returns to the agenda . Announced on January 31 by Nicolas Sarkozy, the increase of the COS of 30% caused much ink. The Head of State at the time then gave this example: “Concretely, you have a pavilion in the suburbs, and in the suburbs, you will have the right to build 30% more on this pavilion (…) You are a community, you have a land where there is 1,000 m2 of right to build, and well, you will have the right to build 1,300 m2 “. While some had rather welcomed the measure – such as the FFB saw this as an interesting way to build more – most players in the construction sector had stood up against the new device. “Contradictory with the policy of urban sprawl “, had thus blown France Nature Environment.” A false good idea, because one knows that it is the prices of the ground which will arbitrate “, estimated the Unsfa. In addition, this law of State , with a single article that does not require an implementing decree, however, gives the right to municipalities to oppose this provision only by voting an express deliberation to this effect.

The subject comes back to the heart of the news with the filing, on May 29, by Senator-Mayor Philippe Kaltenbach (PS) a proposed law “tending to repeal the increase in the rights to build”. Fiercely opposed since the beginning to this law, he denounces a text that ” does not solve anything ” of the housing problem and is even “dangerous”. Before confiding in us: ” This is not a serious mode of operation for a modern urbanism “. Thus, he points to the time constraints imposed on municipalities to decide on the increase request files (date of the rendering of the consultation fixed on September 20, 2012, note), as well as the introduction of an ” unhealthy relationship “. between the State and the communes. “[…] instead of having the right to choose whether they wish to increase the constructability, the communities now only have the freedom to refuse to apply this increase “, writes the senator in his proposal. And to explain that there are already devices to increase the coefficient of land occupation and that it is therefore ” redundant with existing law ”

By tabling this proposal to repeal the law n ° 2012-376 of March 20, 2012, Philippe Kaltenbach wishes above all to ” alert the government and fuel the debate “. According to him, Jean-Marc Ayrault, the Prime Minister, is already planning to ” deal with the issue“. Pending the resumption of parliamentary business from June 26, the mayor of Clamart hopes that the repeal will occur before September … To follow. 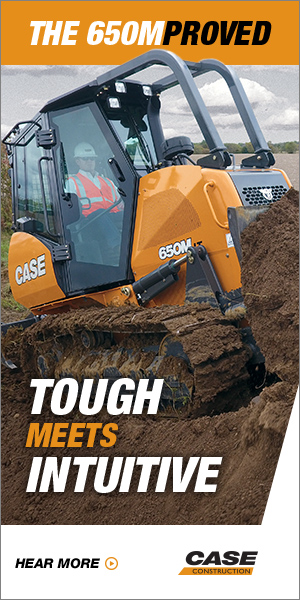 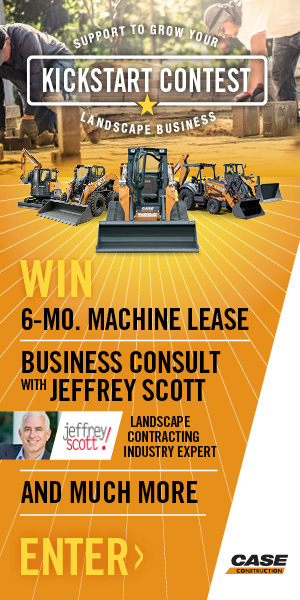